The history of the Ernst von Siemens Music Foundation began 50 years ago with its first prizewinner Benjamin Britten. Since then, the foundation has accompanied, supported and, to a certain extent, shaped musical life. Five decades of the Music Foundation - this is an occasion to pause and look back, to develop future perspectives and to celebrate extensively with you. 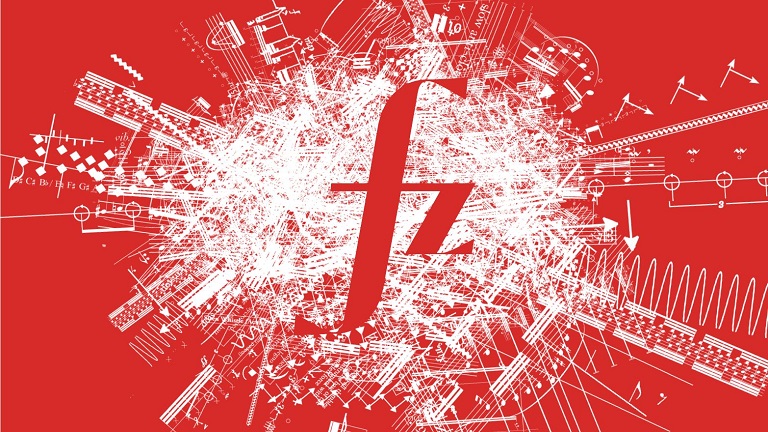 To start the anniversary year, we are holding a discussion in Munich about the furure needs of contemporary music. Composers of different generations, journalists and curators will speak about and discuss where the current musical scene could develop to, what it needs and what direcitions the composition of new music could take in the years to come.

Both concert weekends in Berlin and Zurich will be dedicated to our prizewinners. Works from the Foundation's rich history will be performed, including works by Benjamin Britten and Oliver Messiaen, Pierre Boulez and Per Nørgård and the more recent prize winners such as Rebecca Saunders and Olga Neuwirth. These will be performed by world class artists such as the Arditti Quartet and Pierre-Laurent Aimard, who have also been arawrded he Ernst von Siemes Music Prize. 2023 Composer Prize winners will also be represented in the performances. Additionally, the Ernst von Siemens Music Foundation has commissioned two anniversary works; Christian Mason and Lisa Streich will be working with the audible and the redable from our archives.

The two räsonanz – Donor Concerts in Munich and Lucerne round off the concert activities with works by György Ligeti and Márton Illés, among others.

In honor of the anniversary, essays will be written by Sophie Emilie Beha, Lydia Goehr, Christian Grüny, Cia RInne and Tim Rutherford-Johnson. These will commemorate the history of the Music Foundation and with it the history of music of the past five decades, each from a different perspective.